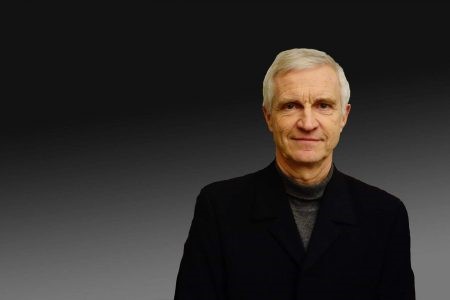 Thomas Koncz currently holds a professorship at the Vienna Academy for the Arts. For three decades he served as music director and guest conductor with a number of famed European orchestras. The Bruckner 4th was one of his favorites and there are two recordings that were offered privately by orchestras. One of these recordings was released in 1987. At the time, Koncz was General Music Director of the Southwest German Symphony orchestra. He is currently one of the leading conductors of ›Das Symphonie-Orchester Berlin‹, performing a wide range of symphonic and concerto repertoire every season at the Philharmonie Berlin.
For more detailed information please see the German biography.